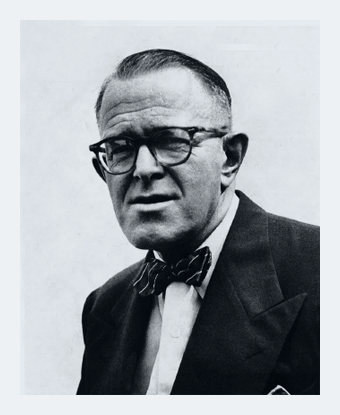 The Starr Foundation was established in 1955 by Cornelius Vander Starr, an insurance entrepreneur who founded C.V. Starr & Co. and other companies. Mr. Starr, a pioneer of globalization, set up his first insurance venture in Shanghai in 1919.

Mr. Starr died in 1968 at the age of 76, leaving his estate to the Foundation. The Foundation currently has approximately $1.5 billion in assets.

Under the leadership of its longtime chairman Maurice R. Greenberg, The Starr Foundation has grown to become one of the largest private foundations in the United States. The Foundation has made more than $3.8 billion in grants worldwide in education, medicine and healthcare, human needs, public policy, culture, and the environment.